Menu
← Back to blog posts

TJ and I started HeadingTwo because we’re just a couple of guys who love the web, WordPress, being creative, and sharing our experiences with the community. We spent a large part of our professional careers working together to build client websites, but our story goes back further than that.

We met at work, but it wasn’t the start of our web careers. We met bagging groceries at the same grocery store in October of 2000 – both barely old enough to get a job and start having a few dollars in our pockets. Both of our moms had worked at the store, so we were shoe-ins for the job.

I tried to find a picture of us from this time, but it pre-dates me having a digital camera 😬 If I find one later, I’ll snap a picture and post it here.

After graduating high school, we both decided to do two(ish) years at community college before attending the University of Central Florida. Naturally, we shared an apartment – with a couple of other people as well.

We both studied Digital Media at UCF and spent our free time tinkering with websites, 3D and 2D animation (remember Flash?), sound design, and video projects. If I’m short on content for the blog sometime, maybe I’ll dig some up and we can look at old work together…

At the end of the summer of 2007, I got married to my beautiful wife after dating for 5+ years. By now, TJ and I had known each other for almost 7 years and through college – a time where you’re no longer playing by your parents’ rules and are creating new and different memories. As you might expect, TJ was the best man at our wedding.

In 2009, I started working at a marketing agency called FliteHaus. It was a full-service, generalist agency for small- to medium-sized businesses in the Orlando, FL area. They had undergone some layoffs during the 2007-2008 recession and I was the first hire after that time – joining the three owners at the time. After about 6 months, one of the owners left and it was down to three.

Around June of 2011, we were in need of another web designer/developer, so I reached out to TJ to see if he was interested. TJ was hired in July of 2011 and we continued to work together there until late 2019. At that point, the company had been renamed Thrive Creative Labs. Our departure there is part of another story for another time.

Have questions about this article or any others we’ve written? Let us know on Twitter @headingtwo! 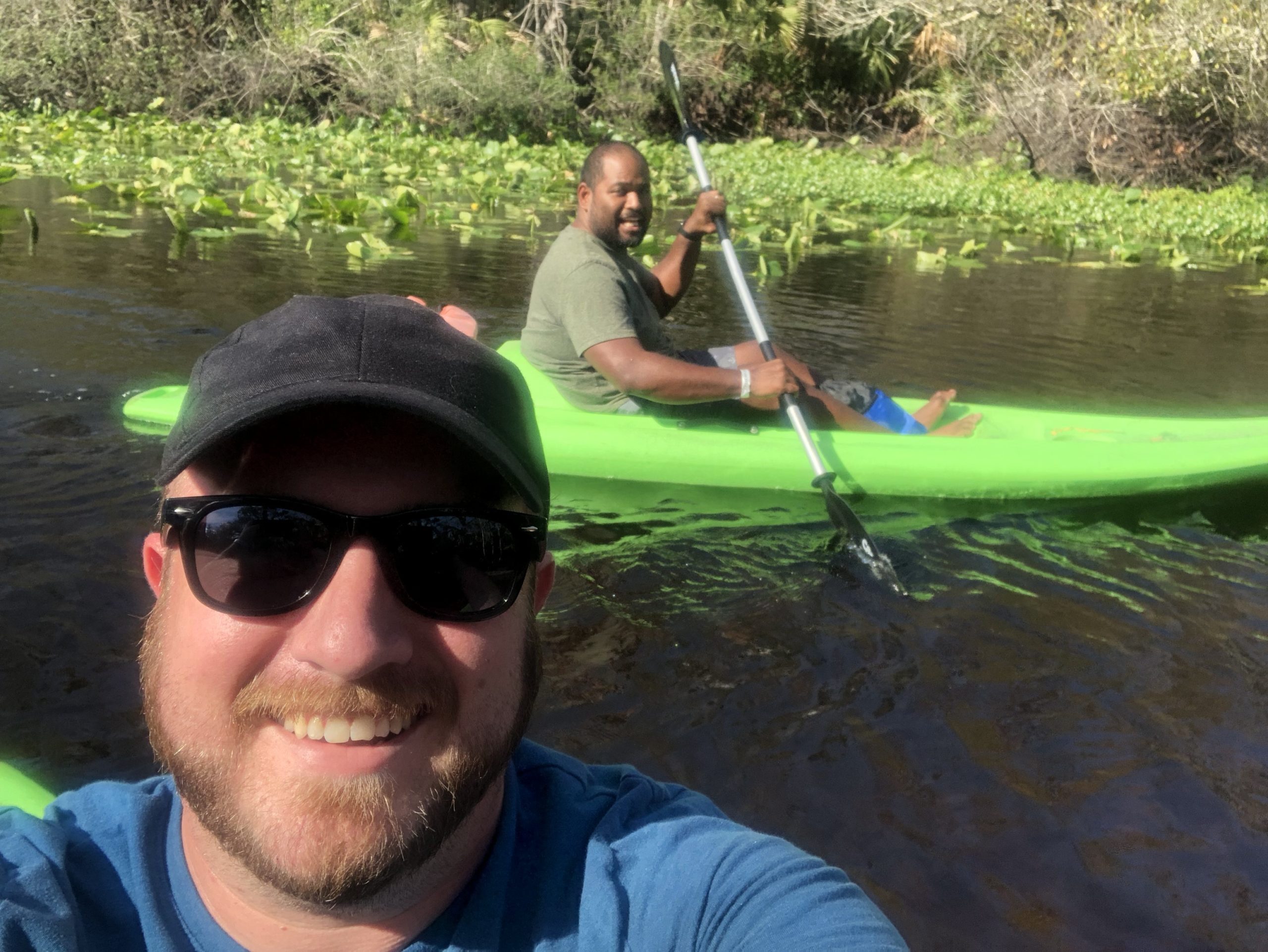 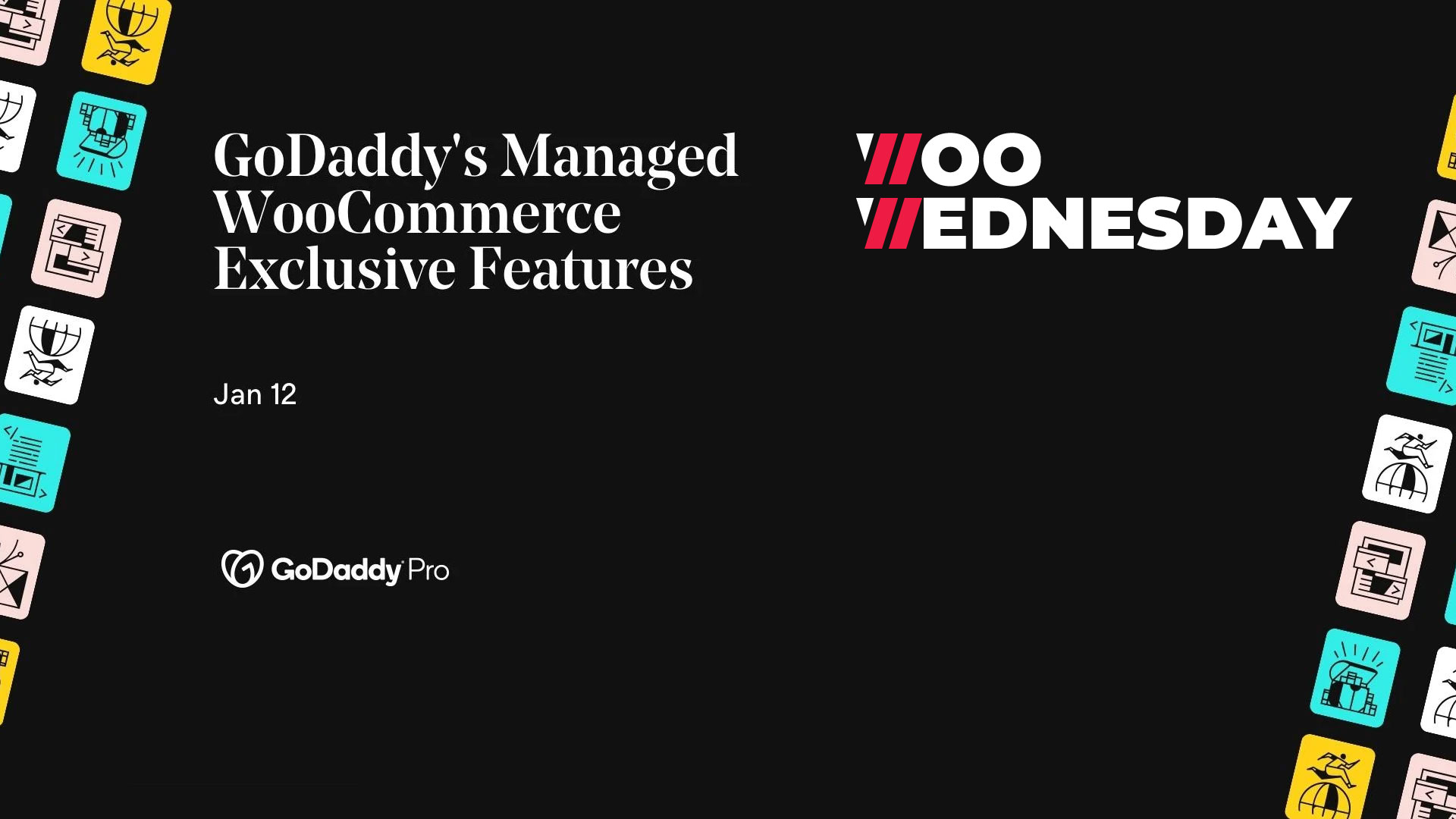 Today I was joined by Tabitha Turton from GoDaddy (and also formerly SkyVerge) to share a bit about the exclusive, native features that we've been able to add to GoDaddy's Managed WooCommerce hosting.
Read on 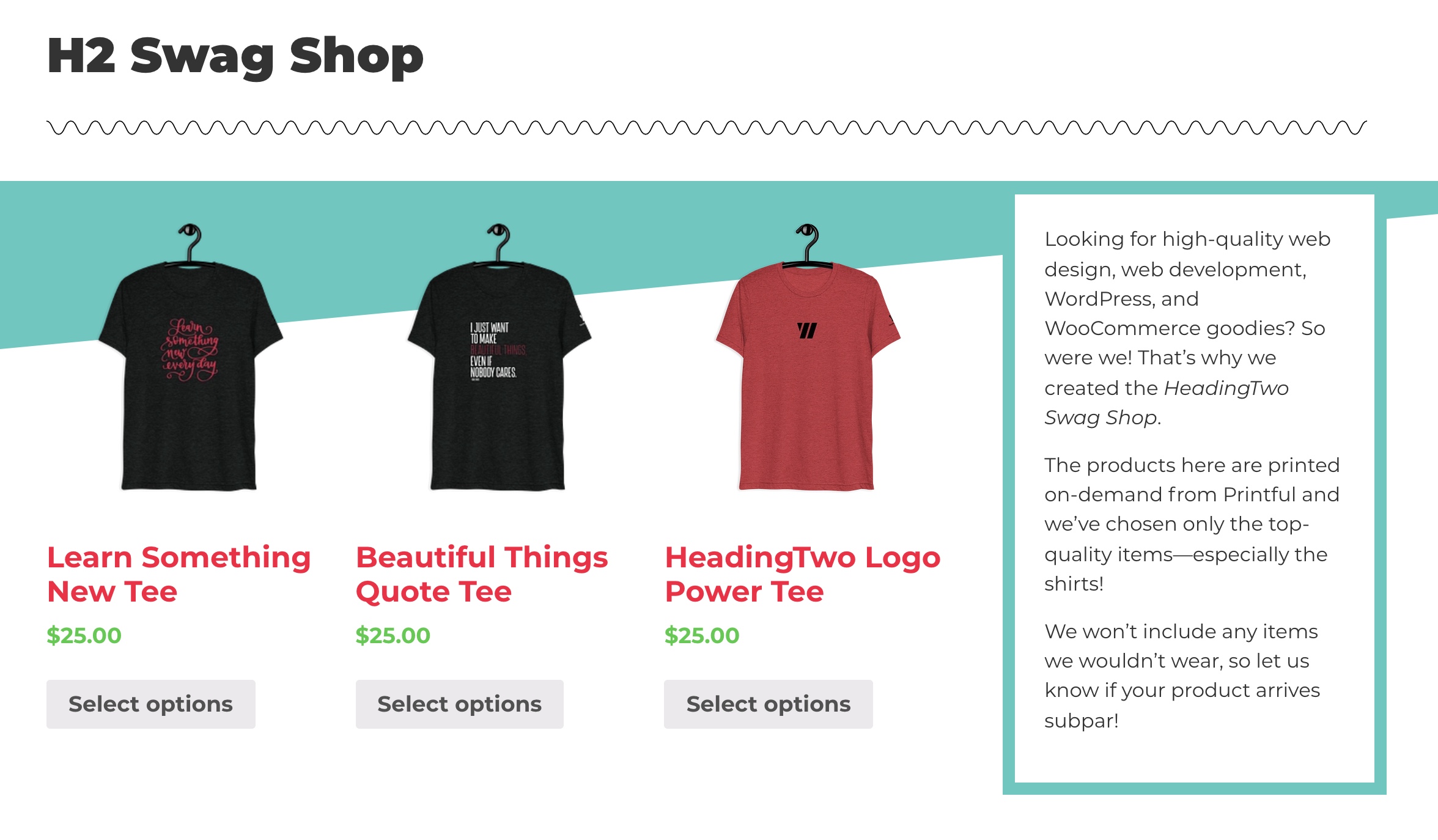 We have a pretty dang nice brand and it lends itself well to be printed on some nice shirts, mugs, etc.
Read on

With one day left in 2021, I thought it might be fitting to take a look back at HeadingTwo in 2021 and where we might end up in 2022.
Read on
Twitter Youtube Rss Minus Apple Spotify Amazon